Various versions of shotguns are available in Team Fortress 2. Shotgun is one of them, and most TF2 players love to use shotguns. Because considering the high damage it inflicts and the fact that it kills its opponent in one shot at close range, it definitely becomes a weapon of choice. However, it should not be forgotten that it is impossible to throw a single shot at Soldier and Heavy. However, since the shotgun is one of the most used weapons in the game, Valve has designed dozens of skins for this rifle in various patterns. In today’s article, we list the most popular shotgun skins in TF2 for you.

It draws attention with its colors close to orange and the dragon scale pattern on it. The blackness of the tip of the barrel and the firing part made it look nice and scary. This skin is at the top of most players’ inventory lists, thanks to its low price. Along with the Saxton Select Collection, you can craft this skin with the included Dragon Slayer War Paint. You can also buy it from third-party websites like Tradeit.gg or from the Steam Community Market.

It is designed by painting the rifle tip in purple color together with the grip and embellishing the upper parts of the rifle with blue patterns. The yellow appearance of the bullet receiving part made it almost a colorful shotgun. It is a skin that has managed to attract the attention of the players, especially with its medium price and colorful appearance.

Here is the Red Bear Shotgun with its military-style paintwork and red star image. The red bear shotgun included with the Warbird Collection package is a skin that most games dream of with its high price and military-grade look. If you want to buy this skin, you can try your luck by purchasing Warbird Weapons Case, or you can buy it directly from the Tradeit.gg platform at a discount. If it’s not to be found there, you’ll find the item at the Steam Community Market.

Along with its plain appearance, brown and ocher paint colors, Civic Duty Shotgun is one of the most common and the most liked TF2 shotgun skins in the game inventory. This skin, which is included in the game with Teufor Collection, is in the 4th place on our list thanks to its extremely cheap price.

Dead Reckoner is a TF2 shotgun skin decorated with golden yellow skulls over jet black paint. It is included in the game as part of the Contract Campaigner Collection with its scary and Halloween look. You can also get this skin by purchasing and using Dead Reckoner Mk.II War Paint, which you can buy directly.

Candy Coated Shotgun is a shotgun skin that was added to the game with a candy coating image as part of Halloween events. It has a wonderful appearance decorated with autumn hues of purple, orange, yellow, and brown. With the Halloween event in 2020, it became publicly presentable to the players as War Paint.

Covered with the American flag of freedom, this shotgun is one of the rare skins in TF2. It became publicly available in the game with the Infernal Reward Collection. Players who want to buy it may have a hard time finding it as it is rare. However, you can try to get the war paint of this skin by opening the Infernal Reward War Paint Case.

We are here with the skin from a Halloween event again on our list. The Death Deluxe Shotgun, with its red rose and skull decorations, might be one of the coolest shotgun skins in my opinion. Especially the metallic gray look of the handle and the roses on the black paint made it look great.

It became publicly available in the game as part of the Halloween festival, along with the content of Scream Fortress, with its neon-colored image. It has been painted in neon colors with a mixture of turquoise, purple, black and green images. Although the price is a bit expensive for most players to buy, it should definitely be in the inventory of collectors with its great look.

At the bottom of our list is the War Paint and the Starlight Serenity Shotgun, which is the most expensive skin. It is decorated with a rainbow-colored image on the hilt and dozens of small and colorful flowers on the body of the rifle. If you want to buy this skin, which became publicly available in the game with the Winter 2020 collection patch, you need to know that you have to pay a high price.

The shotgun is a weapon that can do great damage when used close, both in TF2 and in most games. You can make this fun-to-play weapon even more playable with the cool and beautiful TF2 shotgun skins. We told you how to do this with the weapon skins that we introduced one by one.

If there is something you are curious about or want to add, contact us. 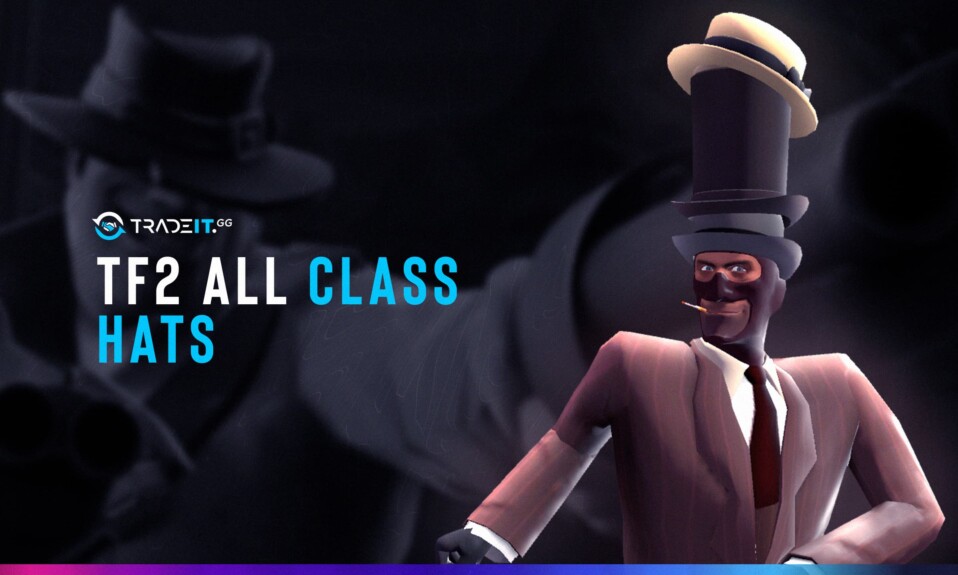 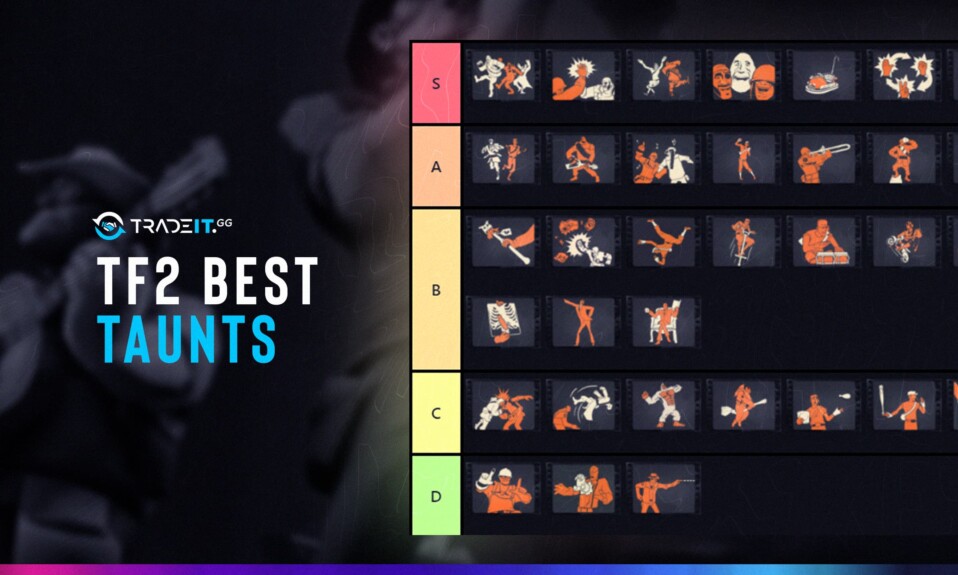 Published on 22 days ago 6 min read 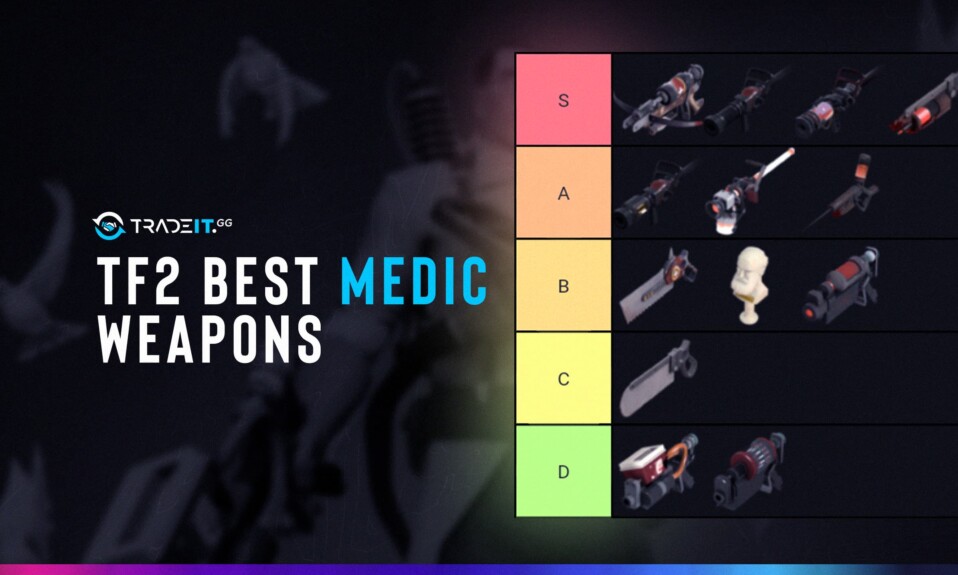 Published on 30 days ago 8 min read 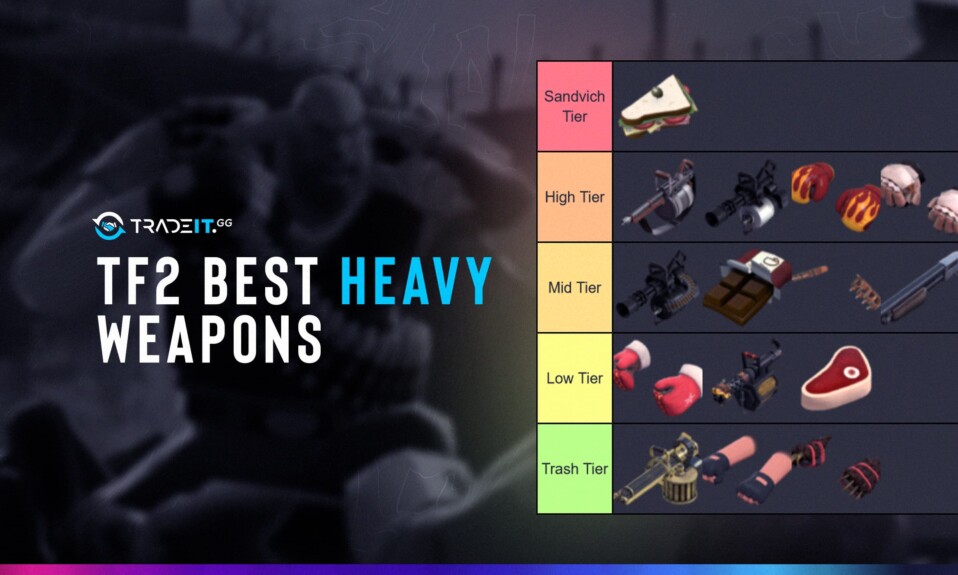