Japanese and anime culture skins in CSGO have gained a lot of popularity lately. Although most of the skins we listed are not related to anime, they are skins where you can find reflections of Japanese and anime culture. Equally important, CSGO management always loved to listen to the game’s community. Many top-rated anime skins designed in the community workshop will soon be available to players. We will continue to renew our list as new skins come over time.

Moreover, if you’re a fan of anime and want to design your inventory according to your interest, let’s take a closer look at Anime Skins in CSGO together.

Look here if you’re opening the most profitable cases.

The leather is blended with the image of a girl in a red jacket dyed with the interweaving of black and yellow colors. When this design is combined with the 3-shell Glock-18, which is the nightmare of unarmored enemies, a great skin has emerged. In addition, this skin was revealed as part of “The Prisma 2 Collection” on March 31, 2020.

L’grand designed M4A4 | 龍王 (Dragon King) and it became publicly available on January 8, 2015, as a skin for Chroma Case. Its design is blended with a Red Chinese dragon on the M4A4 Rifle with a mixture of blue, dark, and purple colors.

Anime and Japanese culture lovers consider Akihabara as the best anime skin. It became publicly available on May 26, 2015, as a skin for “The Rising Sun Collection“. This skin is named after Akihabara, known as the Anime City in Tokyo.

Embellished with Japanese inscriptions and a girl in a uniform, this design is also a rare piece which reflects its high price.

The skin’s design is shades of red, depicting the battle between a samurai and a demon, reflecting Japanese culture. Also, this skin is available to players as part of the “Hydra Collection” after the start of Operation Hydra on May 23, 2017.

The design of this skin is a Squad image of a GIGN counter-terrorism soldier and decorated with multiple colors. Released with The Prisma 2 Collection case. Skin Kadzor created this cool piece.

Inspired by rally racing cars, it is designed with inscriptions in various languages on red, gray, and white colors. Also, some features of the weapon mentioned in the articles. This skin became available on March 15, 2017, as a member of The Spectrum Collection vault.

The design of the body of the rifle consists various colors, especially purple and turquoise, with a structure that a rotten hand tries to reach. The muzzle has stars and small rockets. It became available to players in The Prima 2 Collection vault on March 31, 2020.

Its decorations are images of a red-haired princess standing next to a unicorn, pointing to a distant castle with a magic wand in her hand. Moreover, it became available on December 3, 2020, as a skin for The Broken Fang Vault.

Its designs consists comic book melodies, depicting a girl with a samurai sword on her back and clenched fists. This includes purple, pink, and blue in color. It became available along with The Clutch Case on February 16, 2018.

The Tarot Card is inspired by “Justice”. Blue, gold, and white colors are used intricately in the design, where a winged angel holds the sword and scales. It became available on March 31, 2020, along with The Prisma 2 box.

The main body of the rifle is painted with beige paint and decorated with Japanese manga culture patterns. You can extract this skin from The Huntsman Vault.

The Desert Eagle’s body consists gray metallic and the dragon image engraved on it. The magazine handle is in the purple color in order to create a nice look. It became publicly available on February 17, 2016, as the content of The Wildfire vault.

The design’s inspiration is the “Empress” Tarot card. Moreover, the image of a blonde girl resembling different shades of the sun is reflected throughout the rifle. It became available in the game with The Spectrum 2 Collection.

Buy AK-47 | The Empress on Tradeit.gg

Decoration of each part of the gun consists fantastic ornate creatures and attracts attention with its colorful appearance. Besides, it has completely colorful patterns on orange-blue paint. Moreover, it became publicly available for players on March 13, 2019, along with The Prisma Collection case.

In the form of a neo-Noir comic, the drawings of two girls on the rifle’s body makes it very aesthetic alongside the pink and purple paints. There are also geometric shapes in various colors throughout the AWP. Besides, it debuted with The Danger Zone Collection. Many people use it because of its cool looks.

It’s one of the best examples of Pop Art style. This design features shades of red and purple along with different color schemes over blue eyes. To mention, the upper parts of the design consists yellow and orange paints. It became available on August 7, 2020, with The Fracture Collection case.

The skin is painted with a blend of red colors. Pink and red flowers and leaves adorn a red-haired girl. Moreover, it began to enter players’ inventory on November 11, 2014, as a skin for The Vanguard Case.

It’s time for another piece of the Neo-Noir series. It was formed by mixing black, pink, purple, and various blue colors together with the image of a long-haired girl. Furthermore, this skin was revealed on March 15, 2017, along with The Spectrum Collection case.

The AK-47 body features a sculpted monster-like figure in black matte paint. Patterns include the off colors of yellow, blue, pink, and orange. Moreover, this skin was released as the content of The Prisma 2 Collection case.

It includes shades of brown with black, white, and blue color patterns on top of an animal figure. In addition, the wild creature’s head consists of blue and pink. It is a content of The Shattered Web Collection vault released on November 18, 2019.

To conclude, we examined the skins consisting of figures from Anime, Manga, and Japanese culture, which are most used in CSGO for you. Also, we tried to contribute to the inventory of Anime lovers by bringing together the prices, designs, and specific information about which case they came out of. Besides, if there are skins that you know, you can comment or share them by contacting us. 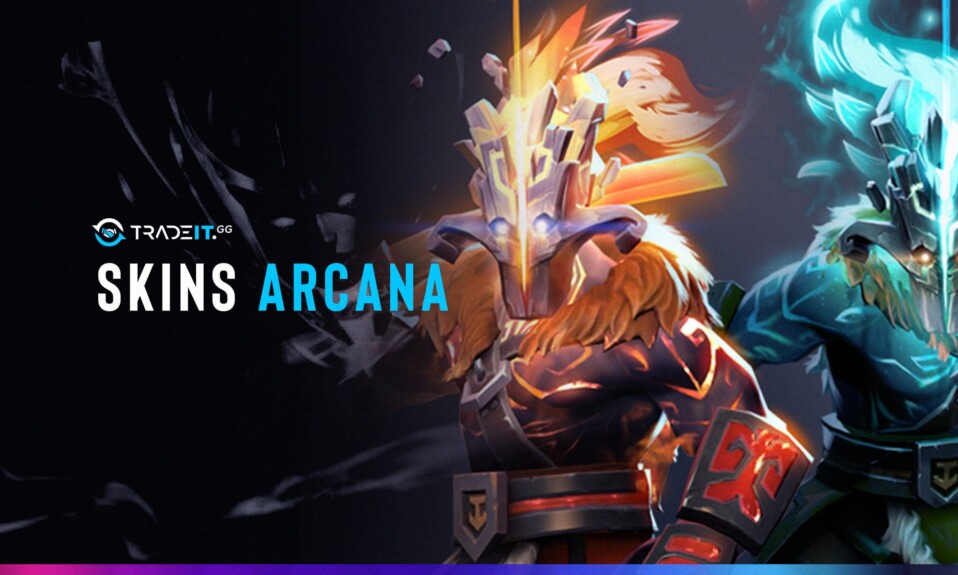 Published on 12 days ago 4 min read 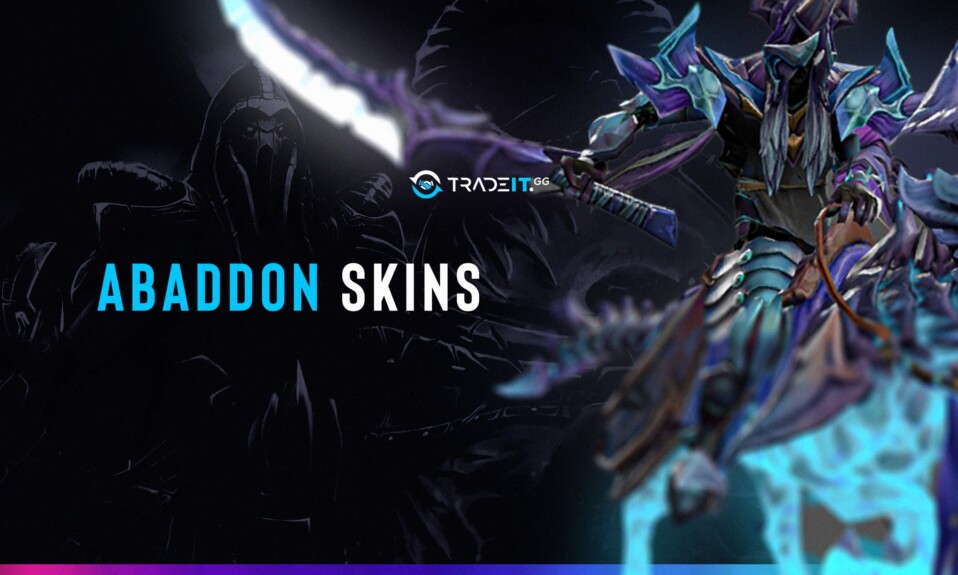 Published on 20 days ago 4 min read 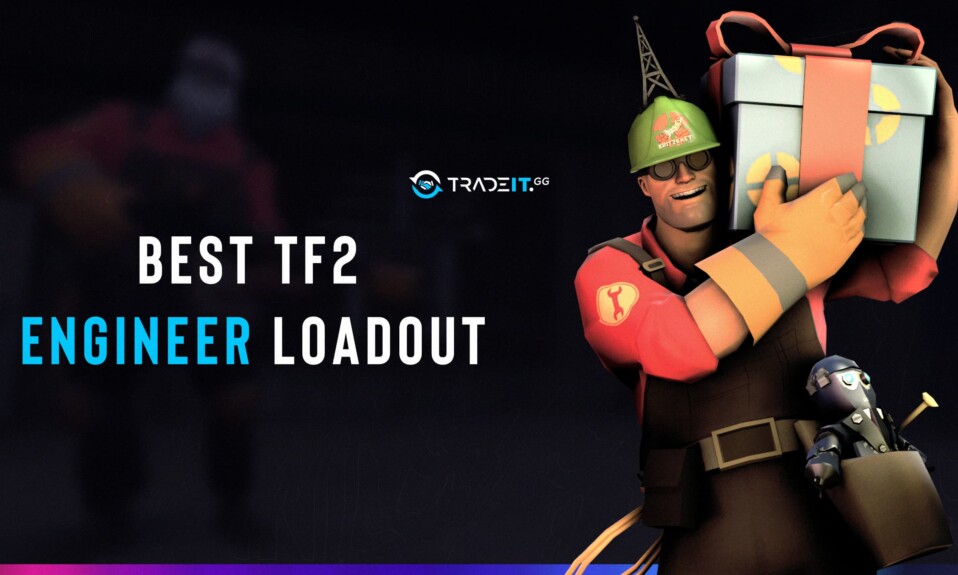